In the beginning there was Jack
And Jack had a groove
And from this groove
came the groove of all grooves
And while one day viciously throwing down on his box
Jack boldly declared "Let there be house!"
And house music was born 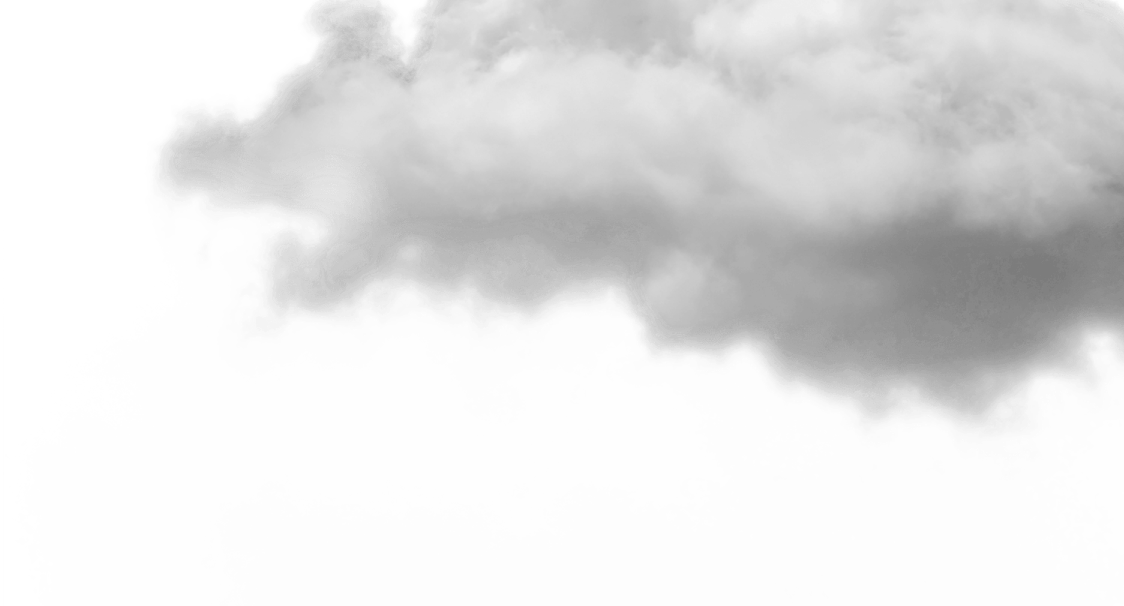 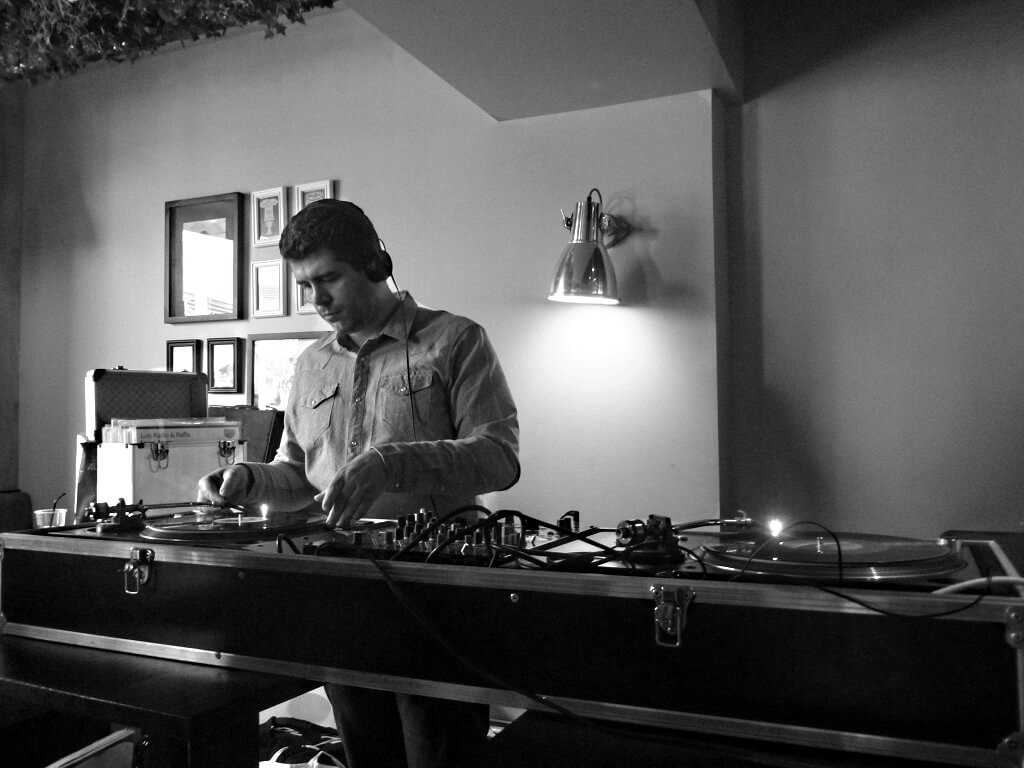 But I am not so selfish
because once you enter my house
it then becomes our house
and our house music and you
see no one man owns house
because house music is a universal language
spoke and understood by all.

I am a French Dj
born June 28th 1976 in Avignon.
I started Djing in 1993 after discovering Clubbing
while going out to Nighclubs...

I grown listening to the most famous Djs & Producers
being able to study them at work
while they were performing in south east of France clubs
especially Paul Johnson. 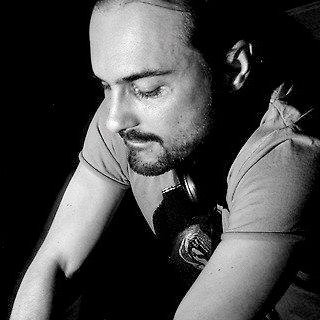 Jack is the one who can bring nations and nations
of all jackels together under one house
You may be black
You may be white
You may be Jew or Gentile
It don't make a difference in our house and this is fresh.
Ecstasy - This Is My House - 1990